A hospital’s tax bill should not stand between our providers and the patients who need their care.

Taking care of our troops is a top priority

Read More
In the News: Neal Dunn Scores a Win as House Passes his Bill to Get More Veterans Into STEM Fields

“In the next five years, more than one million members of the U.S. Armed Forces will leave the military and transition to civilian life. Our nation’s veterans deserve every opportunity to succeed and this important legislation will connect veterans with educational and job opportunities in the STEM fields,” Dunn said.

Dunn’s proposal would give veterans needing organ transplants more access, allowing those who live 100 miles or more from VA transplant centers have their procedures done at other medical facilities.

On Tuesday, U.S. Rep. Neal Dunn, R-Fla., introduced the Veterans Opioid Abuse Prevention Act to combat a growing issue for some of the country’s most heroic citizens.

“The Gulf Range is a national treasure, a one-of-a-kind resource essential to our national security,” Dunn said in the news release. “As threats and extremism increase around the world, we should be doing everything in our power to arm our men and women in uniform with rigorous training and state-of-the-art equipment.:"

"We will forever be in debt to our nation’s heroes, which is why we should be doing all that we can to ensure they are taken care of when they come home"

“We pressed Washington for an expanded season and Washington listened .. I’m glad the Commerce Department is letting common sense prevail for Florida anglers.”

Read More
“It’s a pretty simple bit of legislation but is potentially powerful for the veterans.”

“Veterans are an issue that’s bipartisan,” Dunn said. “We should thank the men and women who’ve served the country.”

Freshman U.S. Rep. Neal Dunn, R-Fla., is pushing for the states to regain more power from the federal government with the “10th Amendment Restoration Act” and has the support of a fellow North Florida Republican.

I am immensely proud to have the opportunity to serve as your representative of Florida Congressional District 2.

Republican Candidate Neal Dunn today announced that National Right to Life (NRLC) has endorsed him in his campaign for Florida Congressional District 2.

Republican Candidate Neal Dunn for Florida Congressional District 2 today announced that the National Rifle Association Political Victory Fund (NRA-PVF) has rated him as an “AQ” candidate, which is the highest rating possible for a non-incumbent.

"Neal is an Army veteran who will be a strong voice for our men and women in service, and for our veterans," said Ambassador John Bolton.

Republican Neal Dunn racked up another slate of endorsements Wednesday, with thumbs-up from a trio of top law enforcers. 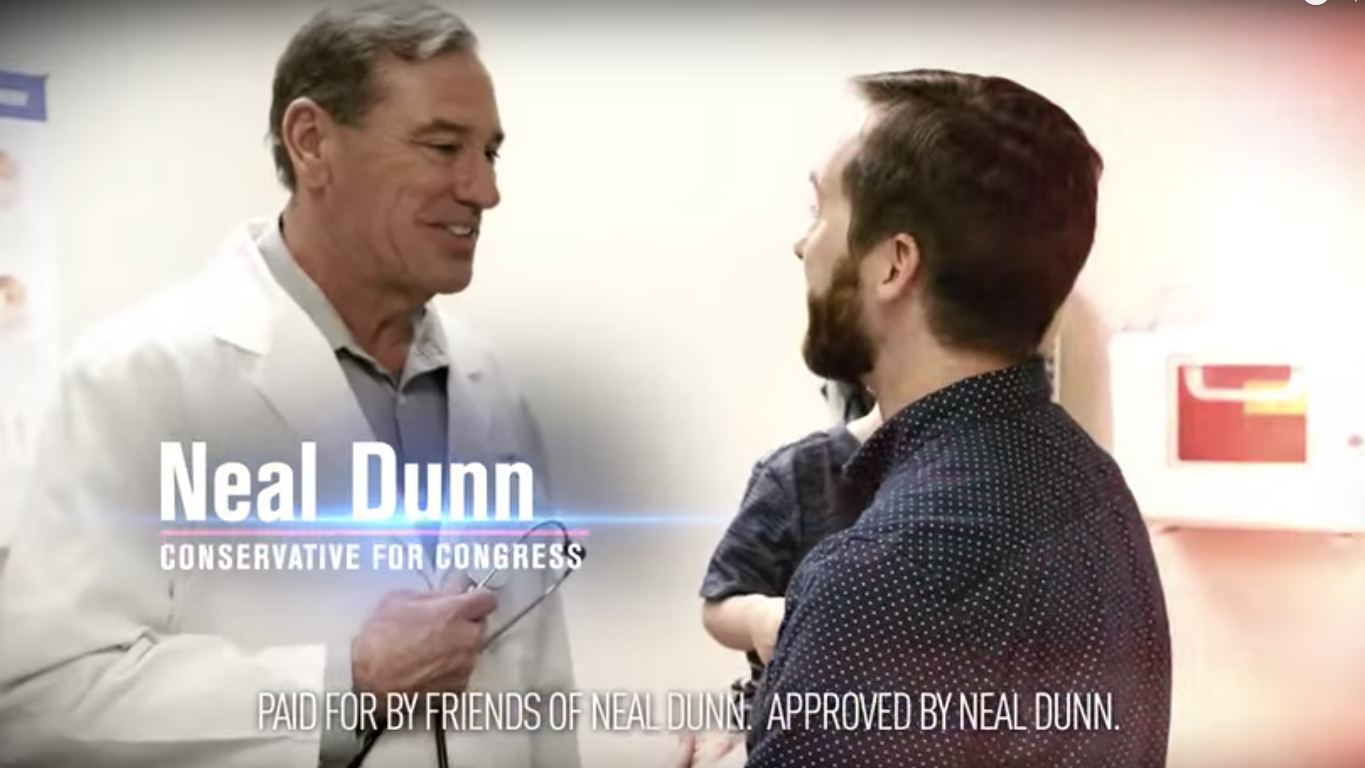 The spot highlights Dunn’s conservative values, including his opposition to Obamacare and wasteful spending, as well his other concerns regarding rising healthcare costs and the nation’s growing debt.

“U.S. Supreme Court Justice Antonin Scalia was a great American and will forever be remembered for his unwavering defense of our constitution. Our thoughts and prayers are with his family during this difficult time."

Republican Candidate Neal Dunn, running for Florida Congressional District 2, today announced that his campaign will file with over $700,000 in first two quarters of fundraising. Dunn raised more than $135,000 in contributions and personally added $65,000 to his campaign during the fourth quarter of 2016.

“I have three core issues in my campaign,” Dunn explained. “They are healthcare, the economy/jobs and national security. I will work to repeal Obamacare, stop illegal immigration, cut spending and protect the 2nd Amendment.” Dunn also is pro-life.

Read More
Republican Neal Dunn: “It Will be Tough for Obama to Make Cases for Failed Policies”

“Tonight, as President Obama gives his final State of the Union address, he will attempt to make a case for his failed policies. It will be tough; however, to boast about the poor public policies this administration has implemented during his time in office."

Republican Candidate Neal Dunn for Florida’s 2nd Congressional District today expressed his opposition of the Obama Administration’s plan to use Tyndall Air Force Base to receive and house illegal immigrant detainees, and called on Representative Gwen Graham (D-FL2) to oppose the move.

“President Obama’s unilateral, executive actions today show the disdain he has for the Second Amendment. The rights of law-abiding gun owners have never been under greater attack than they are today from this administration." 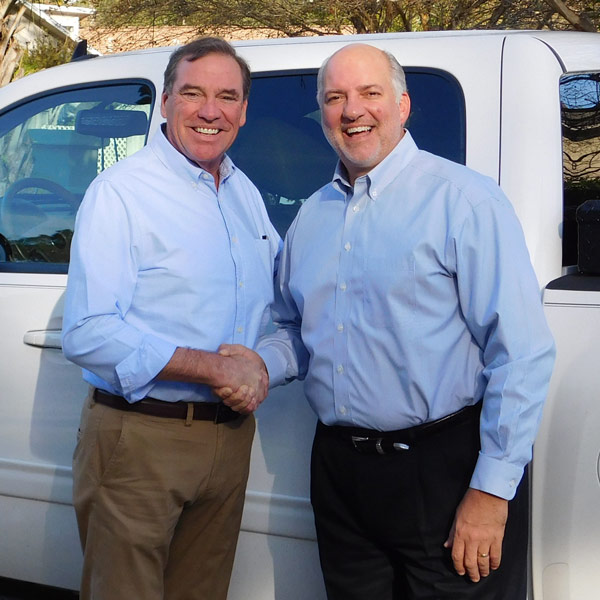 My wife and I grew up in military families; both our fathers were career officers as were their fathers. I served as a surgeon in the Army for over a decade and my son served. So I know first-hand just how special Veterans Day is and what it means to so many families here in our District, the Sunshine State and across the nation.

Republican Candidate Neal Dunn, running for Florida Congressional District 2, today announced that his campaign will file with over $500,000 in his first seven weeks as a candidate – a new record in FL-02. Dunn raised more than $450,000 in contributions and personally added $50,000 to his campaign during the third quarter of 2016. Dunn’s record for contributions during his first quarter of fundraising greatly surpasses the $377,000 Congresswoman Gwen Graham raised during the first quarter of her campaign two years ago as a non-incumbent in the 2014 election.

Panama City surgeon Neal Patrick Dunn, a Republican, filed his statement of candidacy with the Division of Elections on August 24. He is challenging the first term Democrat incumbent, US Rep. Gwen Graham, for the Florida District 2 Congressional seat.

"During this time, it is essential that Congress come together and partake in a healthy dialogue, while working to achieve our conservative principles."

"We must defend our nation from terrorism and other threats, and this deal does nothing more than put nuclear power in the wrong hands." 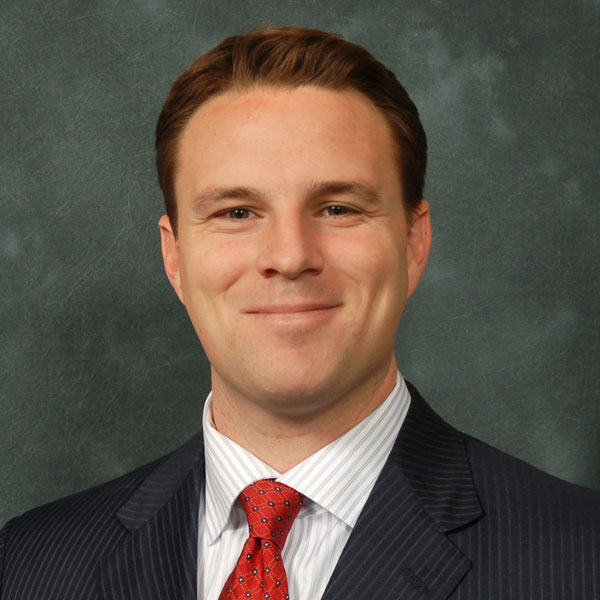 “I truly believe Neal embodies the conservative principles that North Florida possesses and is the voice that Congressional District 2 needs serving as their representative in Washington; and, I am happy to lend him my support” - Former Florida House Speaker Will Weatherford 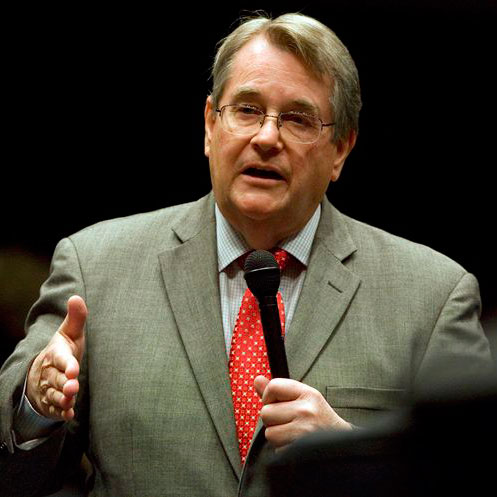 Neal Dunn is one of us here in North Florida,” said Senator Gaetz, who served as President of the Senate from 2012 to 2014. “In his own military career and the military service and sacrifices of his family, he personifies the values and needs of our retired military and the communities that host our bases and missions. In his distinguished career as a medical doctor caring for thousands of North Florida families, he knows firsthand the health care issues that affect our communities.